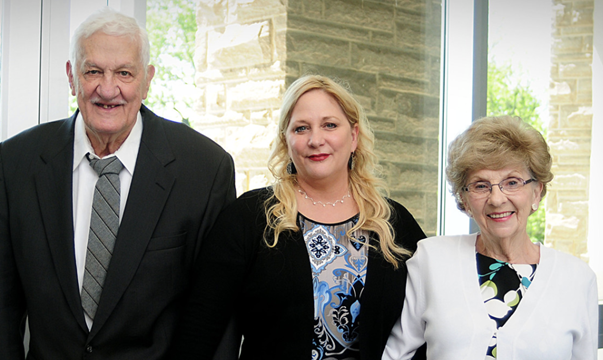 Dating back to 1934, the Alfred P. Sloan Foundation has been an integral part of scientific research. In fact, this non-profit foundation funds education and research in various subjects, including mathematics, science, engineering, technology, and economics. Professor Kim Dunbar, a former Fellow of the Alfred P. Sloan Foundation, holds a degree in Inorganic Chemistry. She recently discussed why this organization is so important.

“Without the Alfred P. Sloan Foundation, we wouldn’t have a variety of the medicines, technologies, and more we enjoy today,” Kim Dunbar said. “The mission of this organization is to create a better world for everyone through understanding nature and society.”

Kim Dunbar explained that Alfred P. Sloan was the former president of General Motors and the company’s Chairman of the Board. However, he was most known for his ability to analyze and grasp corporate management’s common problems. Through his unique understanding and impeccable judgment, Sloan was able to transform companies and progress them forward. The years Sloan was at General Motors are the years during which the company saw its most enormous expansion. Kim Renee Dunbar added that Alfred P. Sloan was also known as a philanthropist. He created the Alfred P. Sloan Foundation in 1934 as an extension of his work and life. 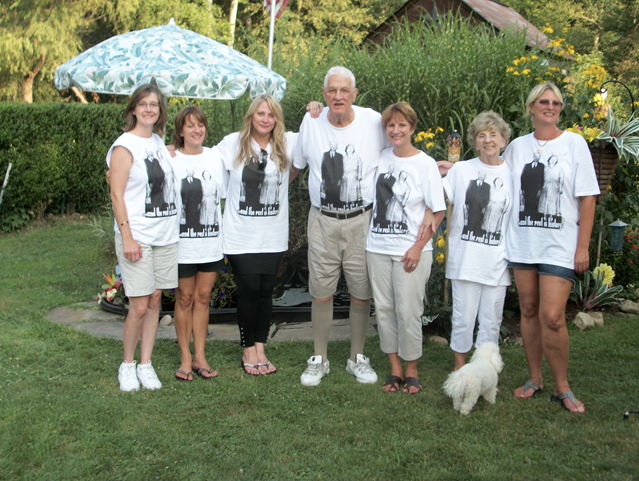 “The Alfred P. Sloan Foundation has set a higher standard for scientific research,” Kim Dunbar said. “However, the foundation also works to engage the public and promote a better understanding of the importance of science, mathematics, engineering, and more.”

Kim Dunbar explained that grant making for the Alfred P. Sloan Foundation is divided into several areas relating to mathematics, science, engineering, technology, and economics. The Foundation promotes interest in scientific education at the college, graduate, and post-graduate levels and supports scientific research that promotes further understanding of the natural world. Kim Renee Dunbar explained that the foundation chooses specific projects for funding, as funding is always limited. The Foundation carefully reviews proposals and chooses those that exhibit the highest degree of methodological rigor. 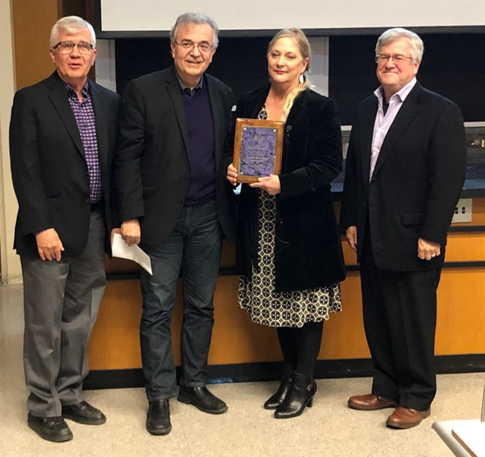 “The Alfred P. Sloan Foundation has created a nationwide strategy focusing on television, radio, theater, and other forms of media to make science and technology more understandable for the general public,” Kim Dunbar said. “This is one of the most important parts of the foundation, as it helps the public understand the countless roles science plays in our everyday lives.”

Kim Dunbar finished by stating that organizations and individuals can apply for funding or donate to the Alfred P. Sloan Foundation at Sloan.org.

Get to Know About the Thyroid Health Complications and Causes 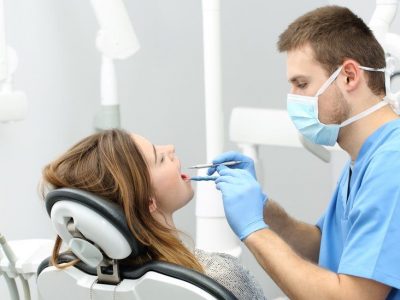 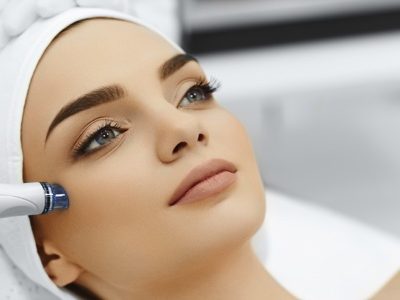 The 21stcentury is basically a hi-tech era, full of clever ways and new developments to ...
By Justus Scout
January 6, 2022 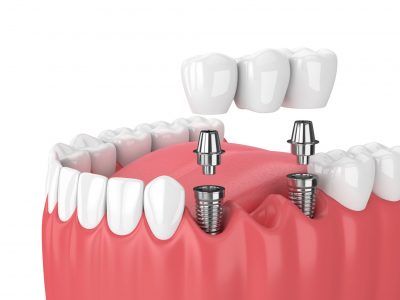 Dental graft installations are the best alternatives for the tooth that is chipped or cracked ...
By Justus Scout
December 28, 2021 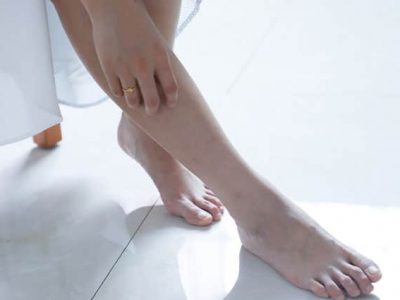 Take Care of Your Feet – They Might Be Crying For Attention

Do Podiatrists Treat Corns and Calluses?

Corns and calluses usually form on the skin because of frequent friction, pressure, and rubbing. ...
By Justus Scout
December 11, 2021 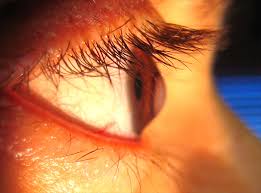 5 Common Symptoms of Keratoconus To Help You Identify The Condition

Keratoconus is an eye condition that is progressive and results in thinning of the cornea. ...
By Justus Scout
November 13, 2021