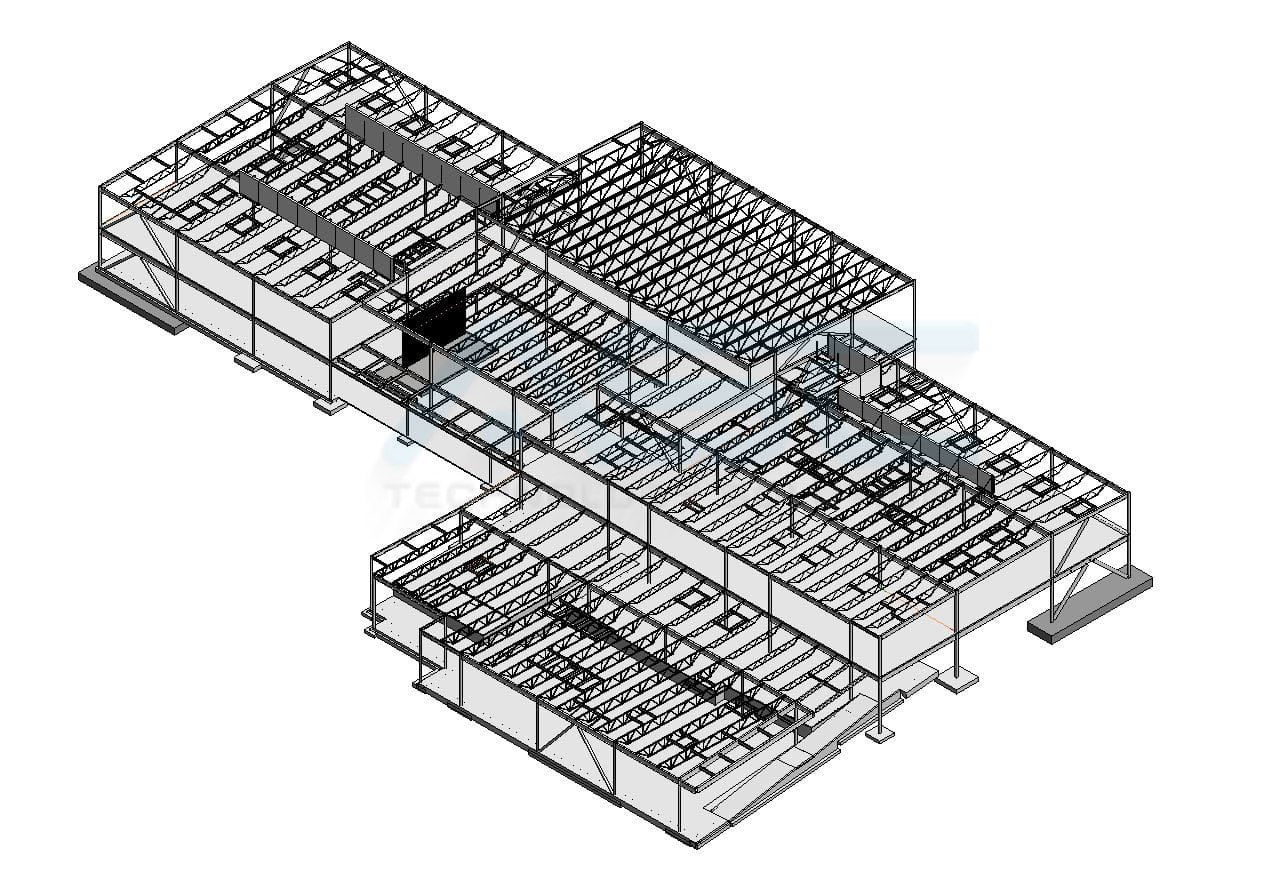 The success of any recipe is based on the right mixture and quality of its constituents. Similarly, the success of any building is based on the right amalgamation of its different components and structures. The structural model is the reason for the strength of a building and so its elements are crucial for laying the foundation. Structural elements are those parts of a building that resist moments and forces which include beams, foundations, shear cores, columns, slabs, staircases, roof trusses, load-bearing walls, and various other elements designed to resist forces. It also includes the exterior of the buildings like the window frames, walls, and all other elements which are responsible for the building’s structure and support.

The AEC industry being revolutionized with the usage of BIM services has permitted professionals to put forth their plan with a digital cursor instead of a pencil. With this BIM also modified the use of geometric entities to objects for building communication. BIM switched designers and engineers from an entity-based model to an object-based model. The fixes are interconnected in a parametric model and so structural engineers have a good idea about object model as well as the parametric model. Structural BIM Services aids structural engineers to make informed decisions and designs, come up with more constructible designs, automate the documentation work along with enhancing the collaboration with other stakeholders to make the project delivery faster.

For constructing a Structural BIM Model some of the most important standards used are Statsbygg, COBIM, General Services Administration (GSA) BIM, and IFC4.

Let us now see how to add key elements to the building model that brings about the structural framework:

Here links the preliminary architectural model to the Revit Structure host project and use the Copy or monitor tool to copy shared elements:

Model the concrete beams, columns, and floor slabs on the first floor and the lower level of the project by using the Structural Column, Beam, and Floor tool in Revit Structure software. They are to provide the basis for detailed structural design and structural analysis for confirming the sizes of all the members. One can place elements in any view so select a view that makes the work easier.

These are modeled on the upper levels of the project with similar techniques with a few variations:

As levels 2 through 4 are quite a similar one can use shortcuts to simplify the work. After one has placed the wood structural elements on one level it can be copied to the clipboard. This can be done by using the Paste Align tool to copy them to similar locations on other levels.

One can also add foundation elements for transferring the loads from the structural framing to the ground by:

But with this also be sure to set the Placement Plane option to accurately place the foundation elements at the proper level. In addition to this also make sure that the visibility graphics overrides, view’s LOD, and view range are set in a way that brings the visibility of new elements.

With such modeling of the key elements, one is sure to have a structural model that can be used for structural analysis along with sharing it with other members of the design team. BIM Modeling services thereby make the entire construction designing process a model-based approach that enhances the overall productivity and efficiency of the structure.

How to reduce hiring costs without compromising quality 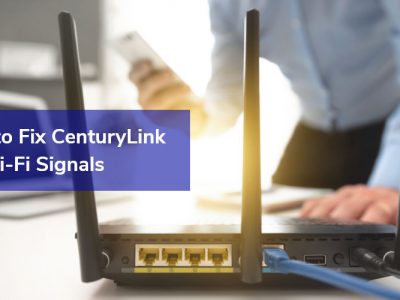 Currently, CenturyLink is one of the largest Internet service providers in the US. At the ...
By Justus Scout
December 15, 2021 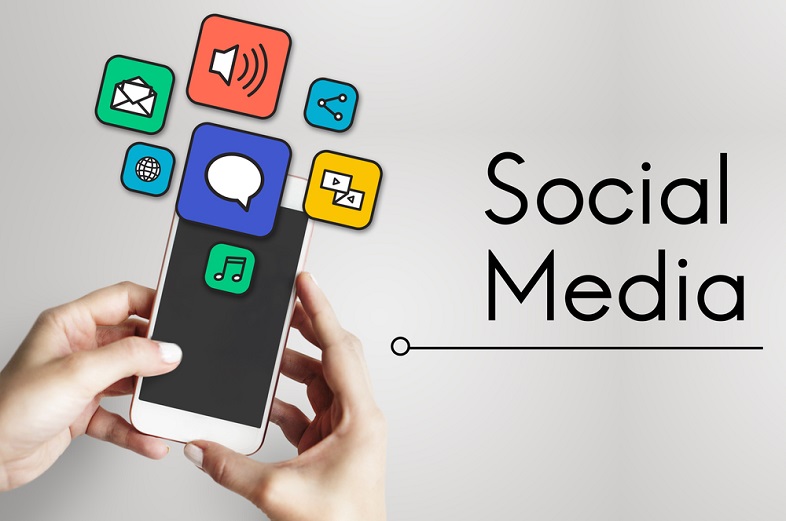 You might be overwhelmed by the sheer number of social media channels available today if ...
By Justus Scout
September 26, 2021 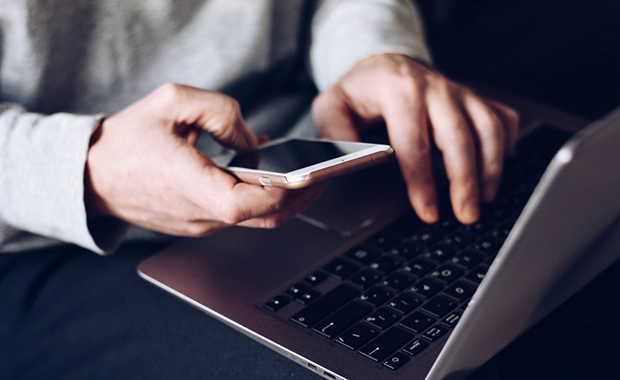 As data is evolving, Microsoft Excel spreadsheets are unable to handle thousands of records. Errors ...
By Justus Scout
June 16, 2021 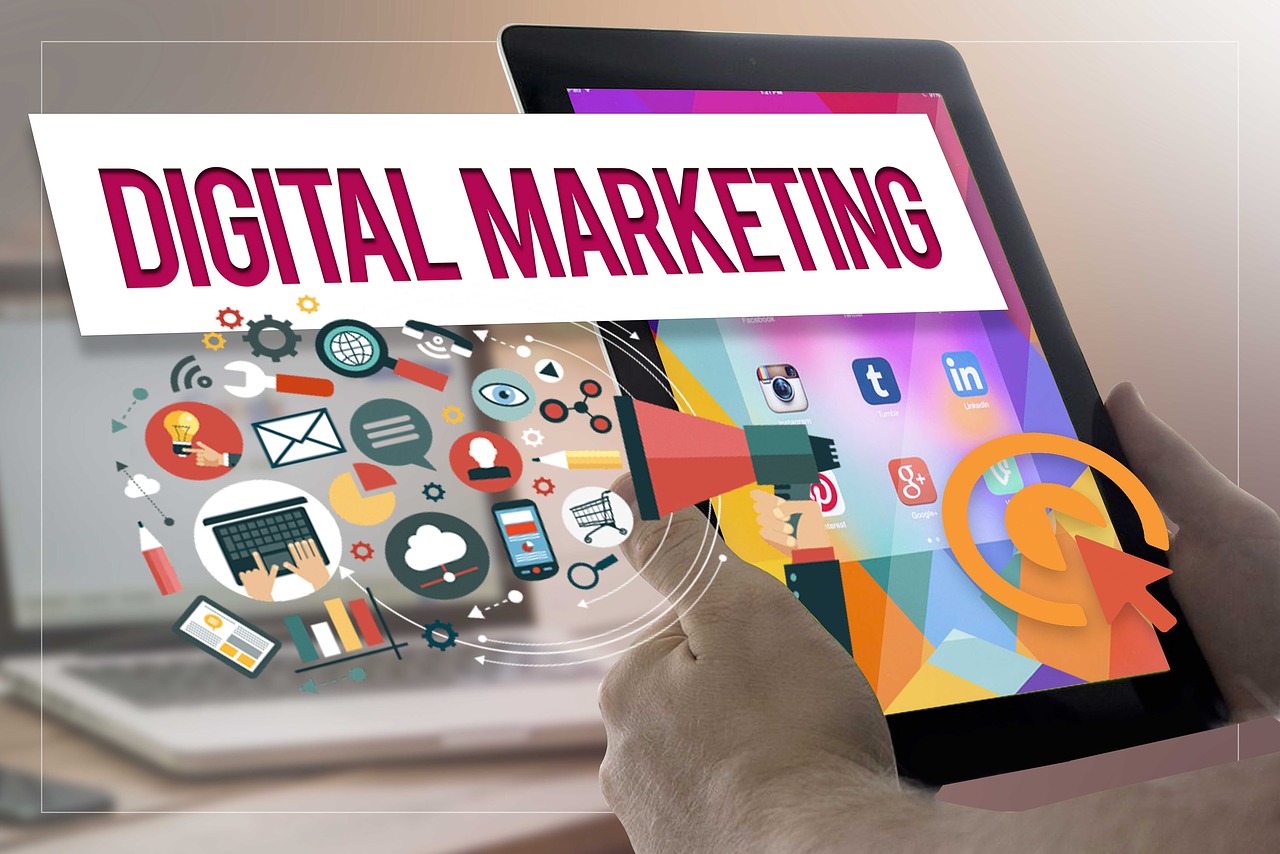 Why Guest Blogging Is A Powerful Branding Tool In Your Digital Marketing Arsenal?

The digital marketing landscape is always evolving and guest posting is a proven strategy for ...
By Justus Scout
June 10, 2021
Tech

The Changing Face of Work

The COVID pandemic has changed society and business in ways that will be discussed and ...
By Justus Scout
June 3, 2021